Heads of the Research Group in the past:

The Research Group of Peptide Chemistry has been established by the Hungarian Academy of Sciences (MTA) in 1961 and has the greatest tradition and international reputation in peptide chemistry in Hungary since the beginning in synthetic peptide chemistry, structural/biological studies, microanalysis of peptides, and immunochemistry.

The group is operating as Research Unit of the Eötvös Loránd Research Network at the Institute of Chemistry of Eötvös L. University (ELTE) in Budapest, in close collaboration with the Department of Organic Chemistry. There are currently 14 academic staff members (nine of them from the Eötvös Loránd Research Network, three from ELTE researchers and lecturers, two senior researchers support the work of the group as consultants), 1 technicians and 6 PhD students are involved in peptide and peptid/protein bioconjugates research. Facilities for solution and solid phase synthesis, chromatographic studies, including a state of the art laboratory for microanalysis, structural characterization and functional studies are available.

The Research Group of Peptide Chemistry had a major role in organizing the 7th (Professor Medzihradszky in 1964) and the 25th (Professor Bajusz and Hudecz in 1998) European Peptide Symposium in Budapest. Professor Medzihradszky was a member of the Executive Committee of the European Peptide Society between 1964 and 1992. Professor Hudecz has been elected as the member of the same Committee in 1998 and acts as president of the Society since 2010. 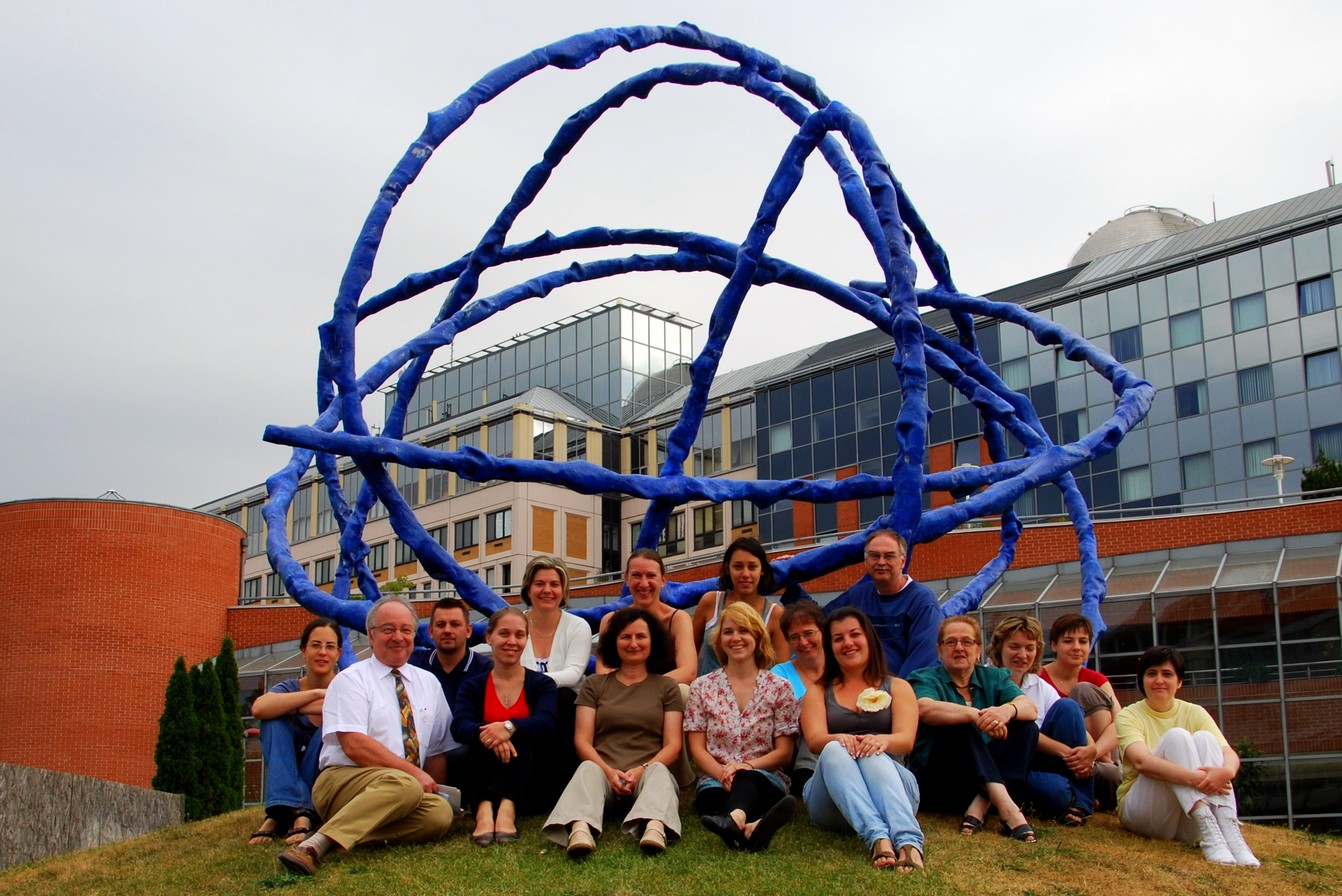